As fall and winter approach you might want to warm up the house with a lovely fire! Before you do, it’s important that you take the proper precautions to prevent any dangerous fires that could damage your home.

Didn’t know your chimney could catch fire? It might seem ironic, but unwanted chimney fires are actually very common! They can also cause a lot of damage if left unchecked! Here are the most common ways a fire might start in your chimney. 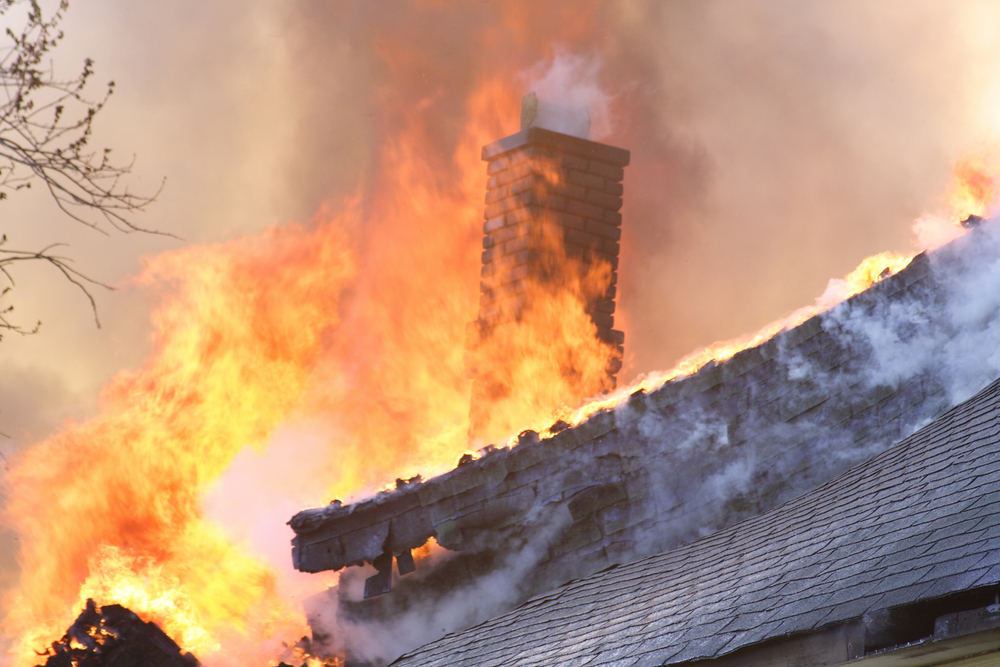 There’s Too Much Soot and Dirt

Just like with any ventilation, if there is nowhere for the hot air to escape it will get stuck and begin to get hotter. If your chimney hasn’t been cleaned in a while, and we mean really cleaned from top to bottom, then you run the risk of building up soot and other debris (called creosote) in the top. As hot air gathers in the top it may set some of that debris or the lining of your chimney on fire! A fire like this will slow-burn through the chimney walls until it reaches the structure of your home. Prevent this fire with a yearly cleaning inside and out!

It Was Poorly Constructed

Though this one may seem out of your control, you can still catch the problem before it becomes a hazard! If you’ve just purchased a home or built a home with a chimney you might want to have it inspected before you begin using it. Things that can compromise the integrity of your chimney and cause potential fires are:

Any of these could cause anything from a small fire to an outright house fire! Have a professional come and inspect your fireplace before using it for the first time. 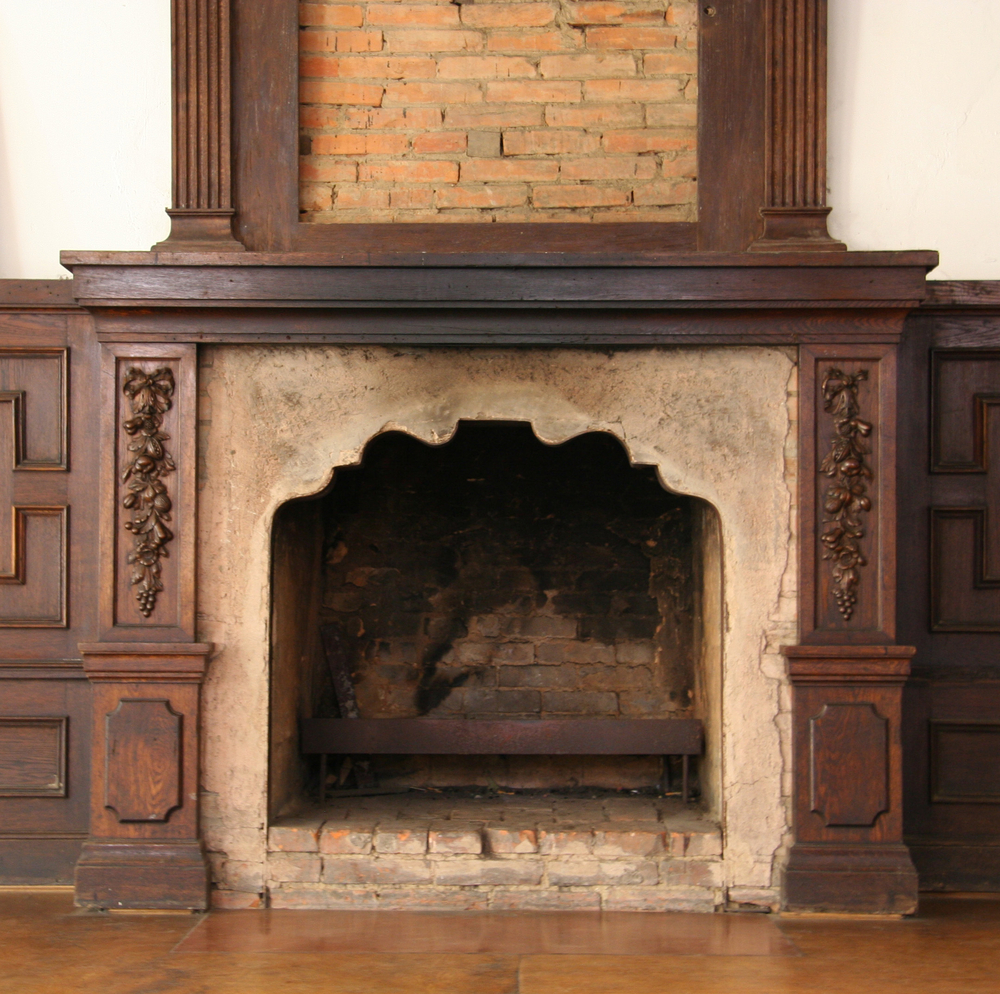 The Passageway is Blocked

Besides creosote, your chimney can become clogged by other things. Rare, though not unheard of, is birds, squirrels, or insects making their homes in the flue of chimneys. This can happen if the chimney hasn’t been used in a long time, so an easy way to prevent it is to use your chimney at least a few times a week.

Believe it or not there are things you shouldn’t be burning in your fireplace. Things like Christmas trees, wet wood, cardboard, and trash can actually start a fire in your chimney. You should also be building smaller, hotter fires that don’t create as much smoke. To make sure you’re using a fireplace correctly you can read about care and maintenance from Home Guides.

What to Do if You’ve Experienced a Chimney Fire

Despite your best efforts you may still experience a chimney fire just by nature of having one. Though these fires can still be pretty devastating to your home, it doesn’t have to break the bank. By calling a professional restoration team in Minneapolis you can easily get both your home and your chimney back in working order in no time! Our professional team is equipped to clean after a fire, rebuild any structural damage, and clear and clean smoke damage. Simply call us at 612-999-1812 and our emergency services can restore your home ASAP!