Mold vs Fungus: Do You Know the Difference?

What’s the difference between mold and fungus? Right off the bat, we can say that all mold is fungus but not all fungus is mold. Fungus can be many things, including edible. Don’t think you eat fungus? Think again—mushrooms, yeast, and aspergillus oryzae (an ingredient used in the making of Japanese fermented foods like soy sauce and sake beverages). Consider that next time you eat a casserole with cream of mushroom soup in it, bake bread, or go out for sushi.

Here, we’ll define mold and fungus before digging deeper into how they are both similar and different.

Mold is a type of fungus that grows both indoors and outdoors. It thrives in places with moisture and humidity. It can be slimy, velvety, or dry in texture. It can actually be found in a variety of colors. There are also mild forms that result in little or no reaction. However, there are some that are toxic and can lead to deathly concerns. To help you learn more about mold, here are some of our other blogs that we’ve written for you to check out:

What Color is Your Mold?
Why You Shouldn’t Wait to Take Care of Your Mold
What to Do When You Find Mold During Remodeling?

The world of fungi is massive! There are 144,000 different species of fungi, and so we’ll only be able to give you a small peek into this incredible natural wonder. While some fungi are free-living and can be found either in the soil or water, other types are more parasitic or symbiotic as they form relationships with plants or even animals. They also play an important role when it comes to the environment and nutrition.

Fungi also use the bacteria around them to help break down organic matter. It then releases carbon, oxygen, nitrogen, and phosphorus which then goes into the surrounding soil and atmosphere. More notably, mushrooms are a form of fungi. In fact, the Latin word “fungus” means “mushroom”. Yes, some mushrooms can be poisonous. If you’re out scavenging in the forest for mushrooms, just make sure you know which are edible and which aren’t. For the most part, fungi don’t pose as deadly of a threat as continual exposure to certain mold types.

Here are just a couple of his posts: 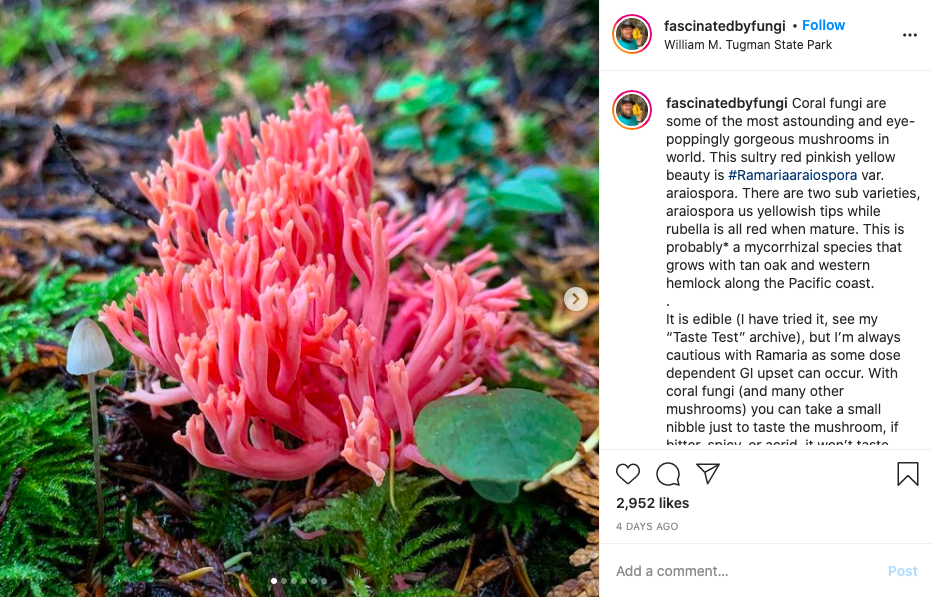 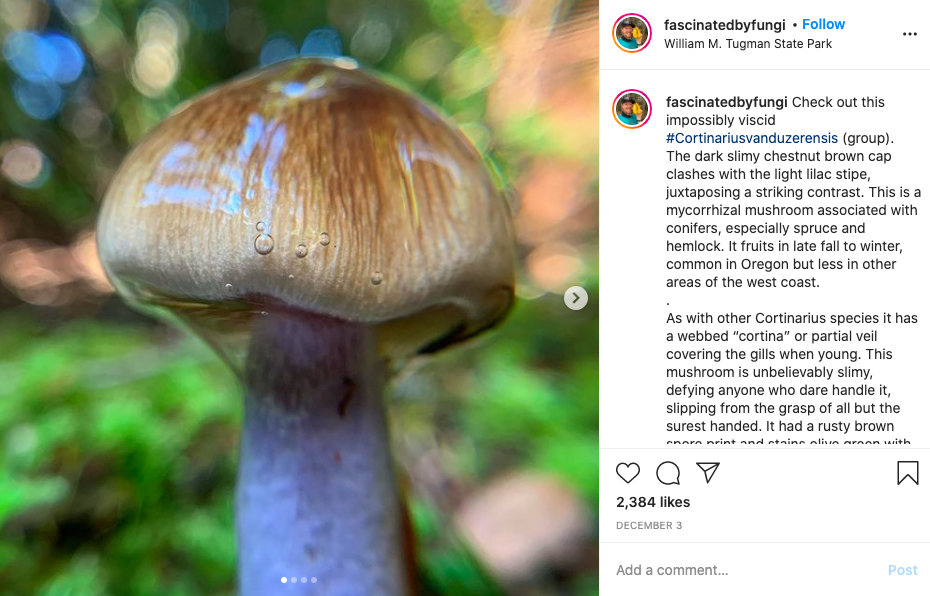 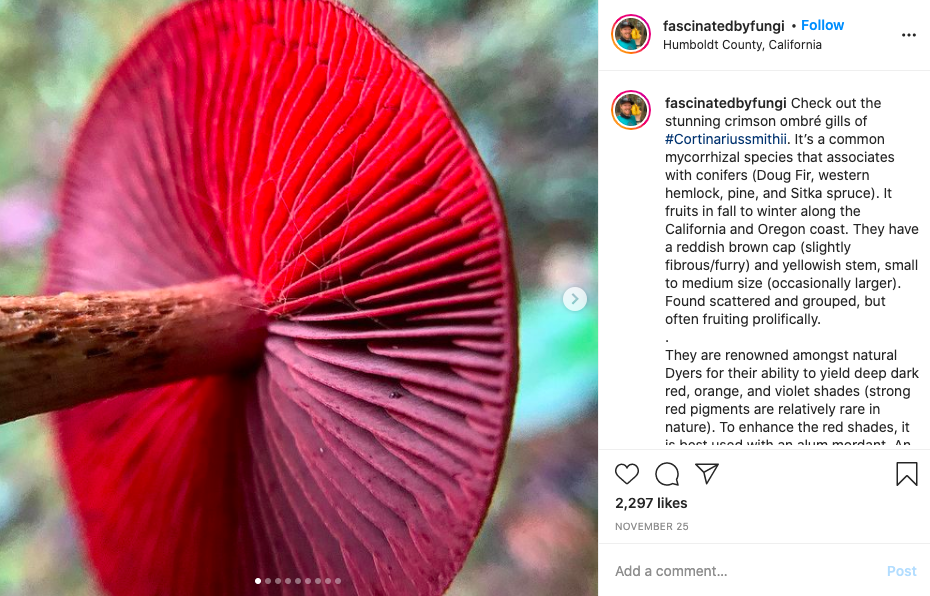 If you have an issue with mold or fungus growing in your home, let’s talk! Call (612) 239-7411 to set up a consultation. We’ll walk you through our services and what we’re able to do for you in order to get your home habitable again.